By Kodee Summers On December 7, 1941, just before 8 a.m, Japanese forces attacked Pearl Harbor, a Naval Base near Honolulu, Hawaii. They destroyed or damaged nearly 20 American naval vessels, eight battleships, and over 300 airplanes. More than 2,400 Americans died and pver 1,000 people were wounded, including civilians. The attack came to a […]

To enumerate is to ascertain the number of something. In the case of the census, this is to count the population as close to its entirety as possible. The people who conduct the count are known as enumerators (for obvious reasons). From 1790 to 1870, the census was conducted by U.S. Marshals who received little […] 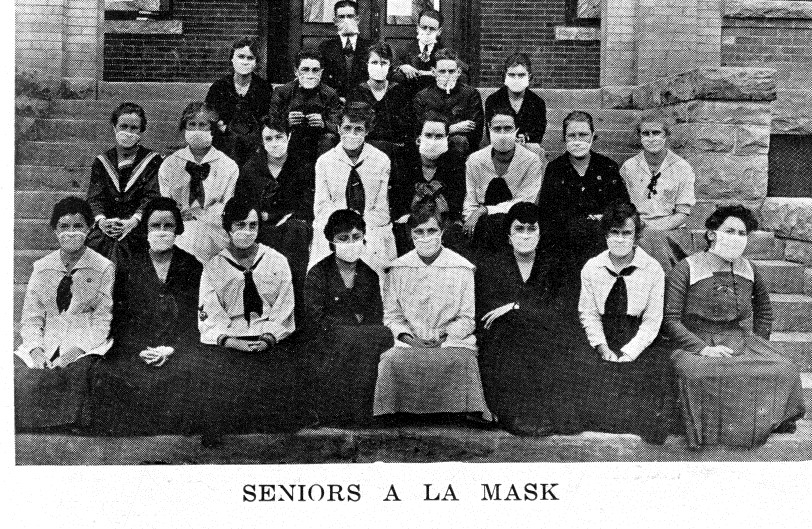 This blog was originally posted May 15, 2018. World War I claimed the lives of an estimated 16 million people but an even deadlier killer snuck in on the coattails of the war. An estimated 50 million worldwide were killed in the flu pandemic of 1918 and at least one fifth of the population was […]

The short answer? It was destroyed by a fire. However, that short answer doesn’t illustrate the true demise of the 1890 census.    In 1890, for the first time in the history of the census, there was a separate sheet for each family. A question regarding service during the American Civil War was asked, which […]