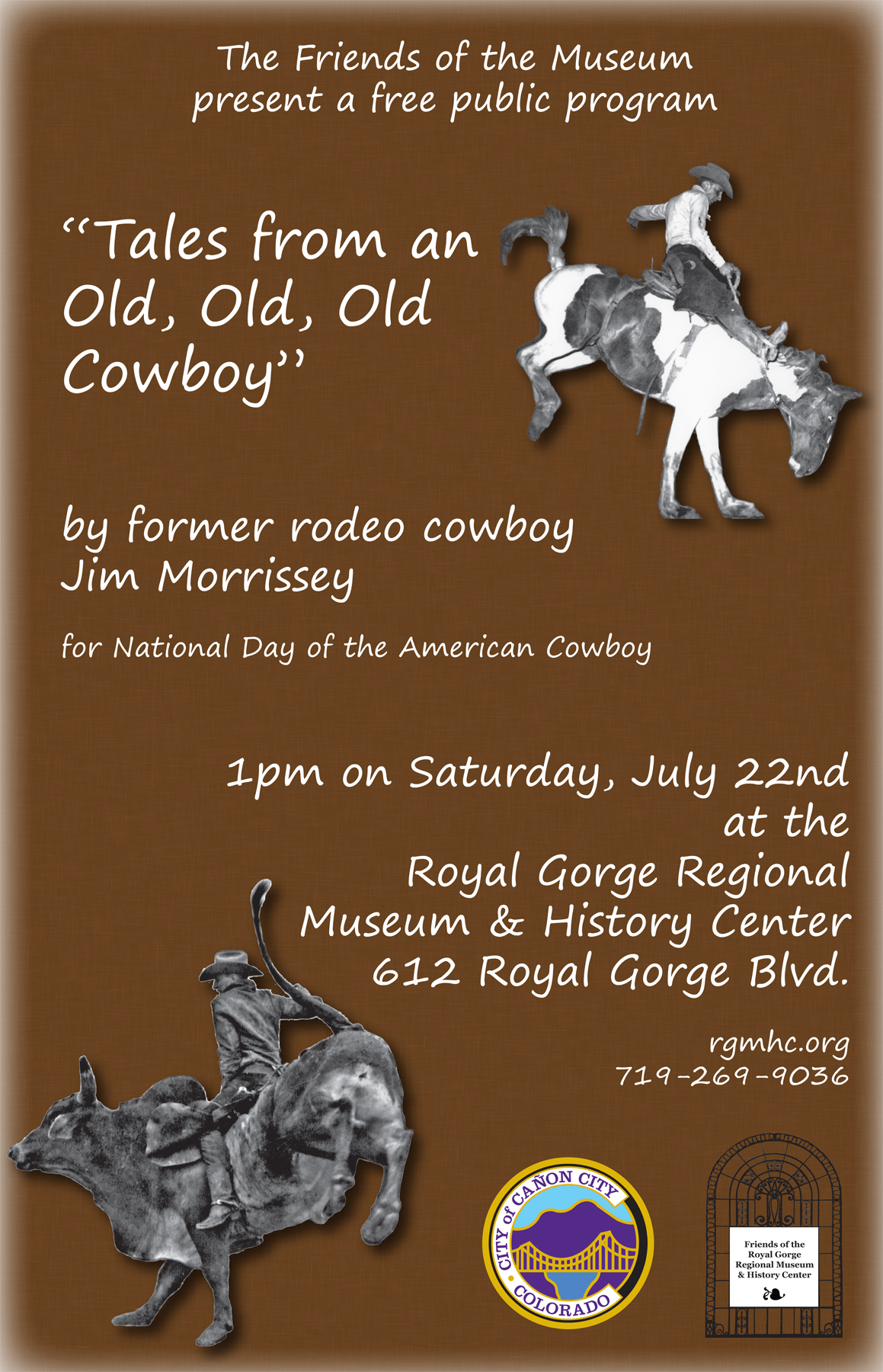 The origins of the American cowboy generally come from the vaqueros, with roots that trace through Spain, and later through Mexico and California. But the image conjured up by most people upon hearing the word cowboy is the time period of 1866-1886 with the open range and big cattle drives. This gave rise to the cattle barons, men who owned ranches with large herds of cattle and paid the wages of the cowboys that dominate our image of the Wild West. But the life of cowboys, both past and present, allows some time for fun.

Rodeos arose as a way for cowboys to have fun while also having the chance to showcase their skills. Everyone loves a little bit of competition! In 1869 in Deer Trail, Colorado, a competition took place between the cowboys of Hash Knife and Mill Iron ranches. This event doesn’t bear much resemblance to the rodeos of today since there were no rules, no prizes, and no fees. It was simply competition. It’s unclear what made someone the winner, but it’s thought that Emilnie Gradenshire, an Englishman, won the contest. Since then rodeos have become a much bigger event with entry fees, prizes, and a variety of competitions.

Cañon City has held rodeos since 1872 when the event was known as the “Old Settler’s Reunion”. It later became a “Wild West Show” and then the “Royal Gorge Roundup”. In the present day, it’s known as the “Royal Gorge Rodeo” and still held annually. While we may no longer lead long cattle drives across the open plains, the traditions still exist and the history is still alive.

So if you’re interested in hearing some tales about the life of a cowboy, join us Saturday July 22nd at 1 PM here at the museum to hear Jim Morrissey share his experiences!